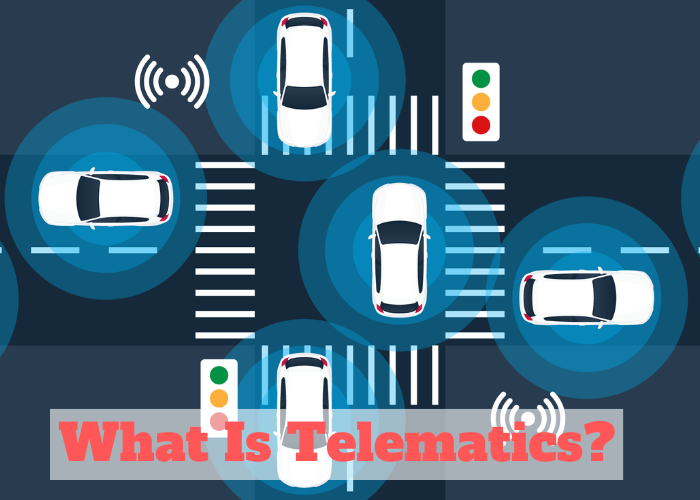 Telematics is a relatively new term that describes the use of technology to monitor and analyze the driving habits of a vehicle. It is the analytics of driving. It is a system that is installed in a vehicle that gathers data about the vehicle and its driver. This data is then analyzed and sent to an insurance company to determine the risk of insuring that vehicle. Telematics can also be used to monitor the driving habits of a company’s fleet.  Telematics is really a method of gathering data. It is analyzed by a computer instead of a person. This provides a more efficient reporting that is a lot easier and faster than manual reporting.

Telematics is a system that collects data from a device and sends it to a central location. There are a number of different types of telematics and they are used for many different reasons. Some telematics are used to monitor the health of a person, others are used to monitor how a machine is functioning  . Autonomous Telemetry is a telematics service in which the device operates independently of human control. To function well, autonomous telematics need to be connected to a network. The Network in this sense can be either a wireless or a wired network. The data collected by the device is sent to a remote server via the network. The data is processed at the server, and then information can be sent back to the device and acted upon. This can be as simple as a status update and some new commands, or it can be an action that needs to take place based on  what the data was reporting. For example, the data from vehicle sensors that analyze the speed of the car may tell of a collision and the built in computer can act to stop the car. Or the data could be taken and sent to the server to search a database and return a possible solution to the problem, like car problems.The first step in the process is to collect the data. This can be done through a variety of ways. The first way is manually. This is an older method but is still used to this day. This method is used in places where data is not looked at frequently or if there are safety concerns for the worker. The worker will manually take note of the data. The second method is to use a sensor that is automated. The automated sensors will automatically collect the data, often sending it to a centralized data collection system. Many industries use this method for safety reasons, but the sensors are now built into many kinds of machinery and systems.

How Do Telematics Work?

Telematics are a system of vehicle tracking and communication technology. They are designed to monitor the location, speed, and other data of a vehicle. This type of technology is often used by insurance companies to monitor their clients and their vehicles. Telematics can be installed in new or existing vehicles. The system can be  linked to smartphones of vehicle owners so that the owners can easily access and monitor their vehicles from a remote location.  Smartphone sensors are able to capture a driving behavior as well as if the driver is wearing seatbelts or not.

What Are the Benefits of Telematics

Telematics is a system that allows for the monitoring of a vehicle’s location, speed, and other data. This is great for parents who are worried about their kids driving, for insurance companies, and for law enforcement. It can also help with general safety, such as a driver who is speeding.  With one press of a computer button, you could have a speeding driver pulled over immediately. If a driver is behind the wheel who shouldn’t be (for example, a child without a license or a drunk), the driver can also be tracked and stopped. You can also set limits for a driver, such as a maximum speed. If the car’s speed raises over this limit, the system can send an alert to the driver, the parent, the insurance company, and local police.