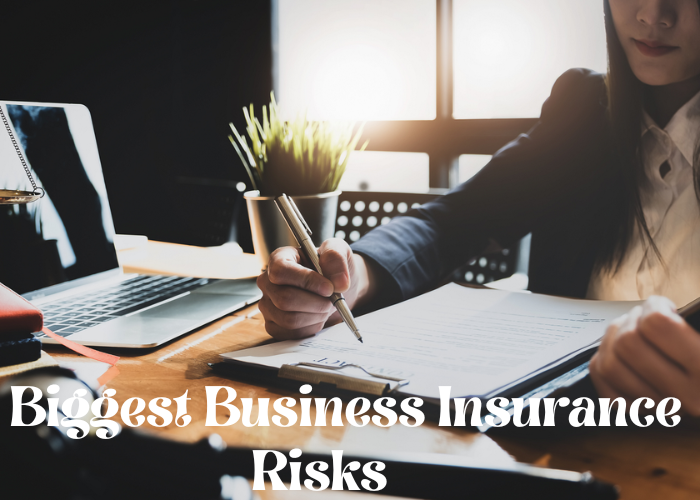 Business Insurance is a necessity for any company. Not only does it protect against the unexpected, but it also protects the business owner and their employees. If a lawsuit arises, or a natural disaster strikes, a business owner is glad that they had insurance to cover the expenses.  If there was no insurance, it would be hard to recover.

Data breaches are a rising problem in the United States. The number of breaches reported in the United States has rapidly increased in recent years, with the number of reported breaches reaching an all-time high in 2016. Data breaches can have a devastating impact on the victims, with many victims reporting that they have experienced financial loss,  identity theft, and increased risk of fraud. Two of the largest data breaches in 2016 were Equifax and Yahoo, both of which reported that hundreds of millions of people were affected by their breaches.  In addition, both of these companies may be forced to pay millions of dollars in fines for failing to comply with a security regulation.

The human capital of a company is its most valuable asset, and protecting it is the most important part of any company’s business insurance. Without human capital, a company cannot function. With the cost of hiring, training, and retaining employees, it can be difficult for companies to keep up with the costs.  Even if an employer has the best insurance a company can get, they can still be sued by an employee. If the company is unable to control employee behavior, they may be held liable for any injury the employee may sustain on the job. This can result in serious financial implications and a drain on the human capital of a company.